I love how Five Nights at Freddy’s takes place in the 80’s; the peak of family fun centers with arcades and pizza! Seems like that are hard to find these days. Great memories! Only there were no killer animatronics back then. 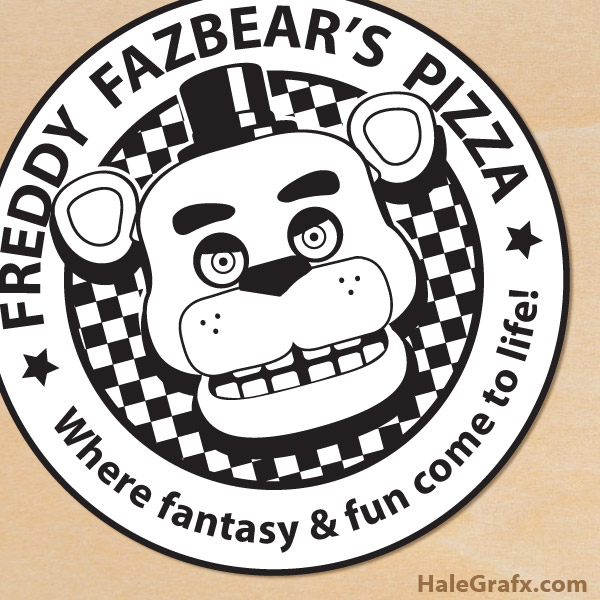