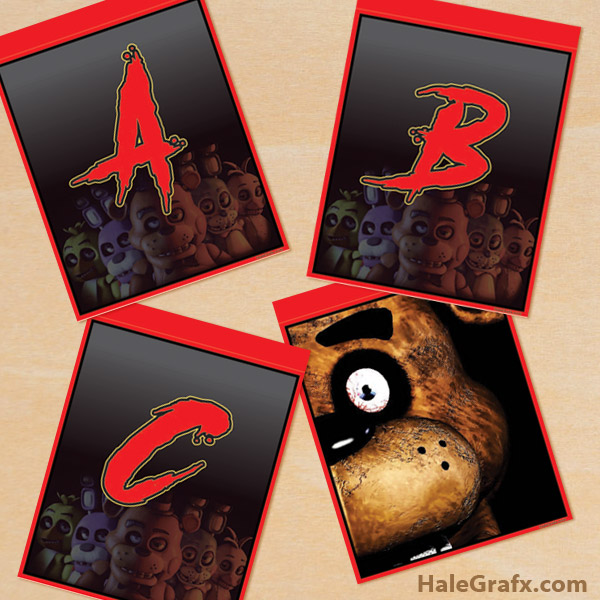 What paper is best for a Five Nights at Freddy’s Banner?

Banners us a lot of paper. Keep it simple and use multipurpose printer paper. It is easy to print and quick to trim. You can save on ink long term if you invest in a laser printer as well. A really great idea if you plan on doing a lot of parties with printables for years to come. Also great for scrapbookers and homeschoolers. I bought one a few years ago and love it.

You may notice that your banner will curl a bit with the thinner paper. If you want to prevent this, try using a cardstock paper.